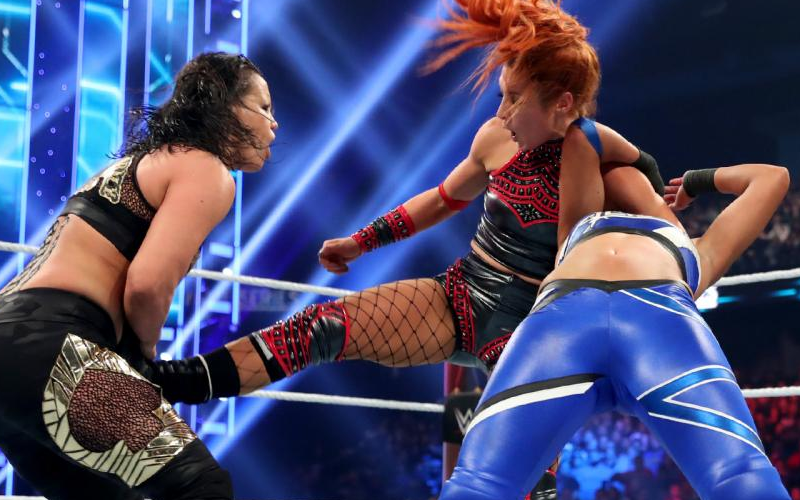 Fans did not seem to react well to this main event and they wanted more. The fact that rumors of Ronda Rousey’s return not coming to fruition didn’t help matters. Vince McMahon wasn’t a fan of this match either.

During Wrestling Observer Radio, Dave Meltzer explained WWE’s reasons for putting the women’s triple threat match on last. It made sense on paper, but it was not a winner in execution.

“I mean reasoning, I can see the reasoning why they put it last, but you it didn’t work in that position unfortunately.”

WWE might have had their reasoning for placing the women’s triple threat on last, but it didn’t seem to register with the audience. Vince McMahon obviously wasn’t much of a fan either so we’ll have to see what’s next for the Women’s Evolution in WWE.