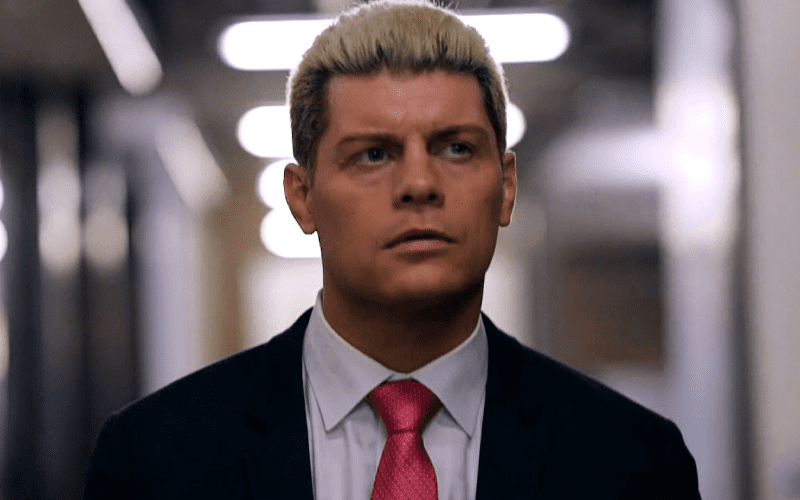 Cody Rhodes sent out a very interesting tweet on Wednesday afternoon that could be related to the big news AEW broke recently. They will be holding a Bash At The Beach event in Miami before the Chris Jericho Cruise sets off. Those two things might be related.

The American Nightmare tweeted out that it sounds like he’s going to court soon. He accompanied this caption with an animated gif saying “Welcome To Pettyville.”

Sounds like I’ll be going to court soon, time to go suit shopping

Cody Rhodes owns the name Bash At The Beach among other historic event names like Bunkhouse Stampede. He also owns the name American Dream and American Nightmare as well.

WWE owns the name “The Bash.” Let’s see if they can resolve this before AEW’s Bash At The Beach because the event is still happening and tickets go on sale this Friday for the Miami episode of Dynamite.