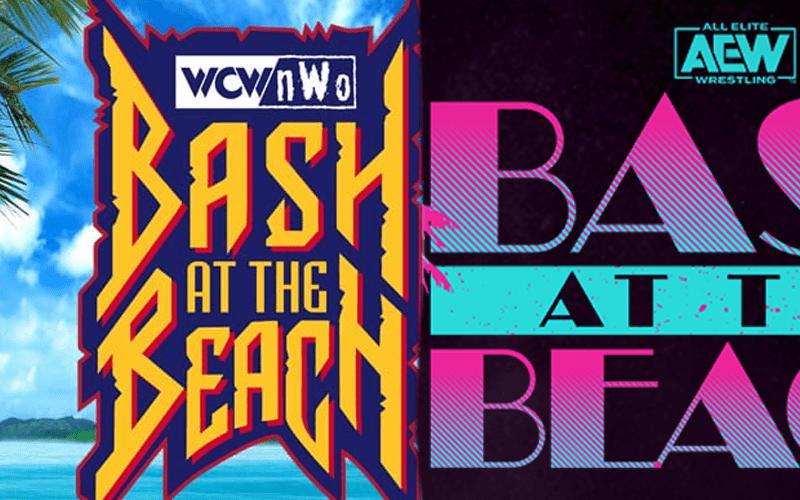 All Elite Wrestling is bringing Bash At The Beach back with a very special episode of Dynamite in Miami. There are a lot of fans who are surprised that WWE doesn’t own that name, but they don’t.

Cody Rhodes actually owns the name “Bash At The Beach.” He filed for the copyright in March this year.

Since WWE didn’t seem to want the name, then AEW is making good use of it. That isn’t the only property that Cody Rhodes owns either as you can see a list below.

“The Match Beyond” is very interesting since it is technically the second half of a WarGames match. Cody joked in the past about snatching up the WarGames name from WWE. He might not get a chance to use it since WWE continues to hold yearly WarGames events for NXT, but he has a few other interesting events that he could always dust off.