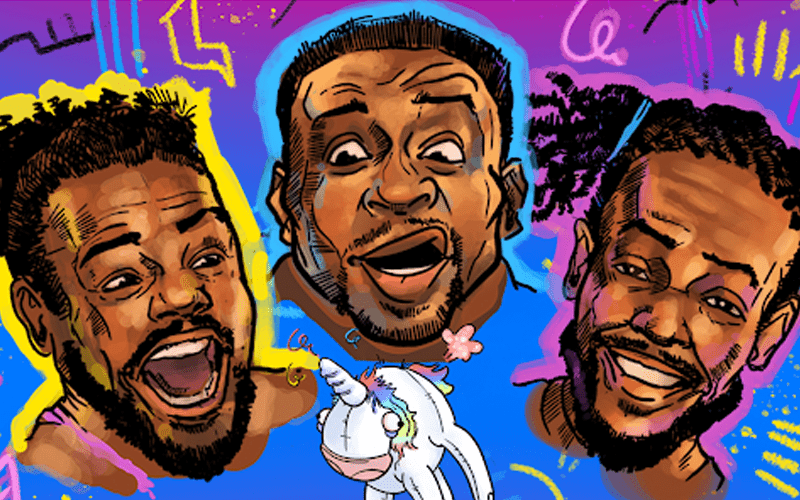 WWE is getting into the podcasting game in a big way. Their first show “After The Bell” has received very good reviews so far and now Corey Graves will welcome The New Day into the WWE/ Endeavor Podcasting family.

It was announced that WWE’s next podcast will star Kofi Kingston, Big E, and Xavier Woods. “The New Day: Feel The Power” is set to debut on December 2nd.

We previously reported that WWE registered for a trademark specific to podcasting with this name. That gave us a very good clue this announcement was coming.

WWE will presumably debut their New Day podcast on Mondays with Corey Graves’ “After The Bell” on Wednesdays. They are slowly filling up the week with content so let’s just see what’s next.