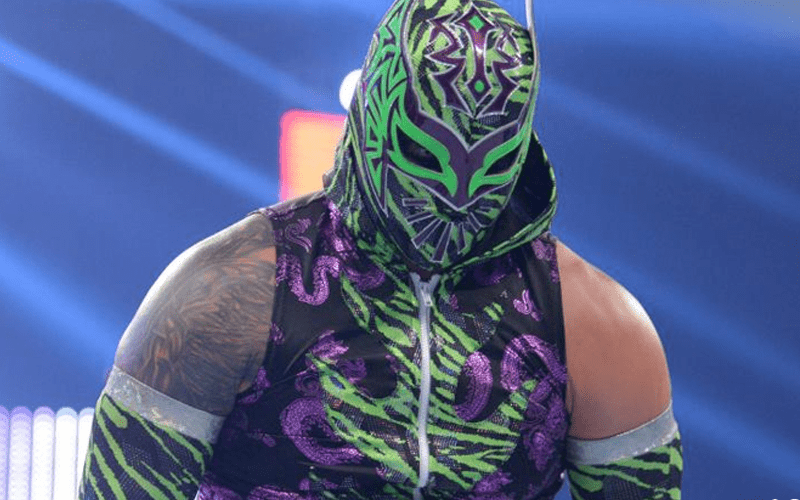 Sin Cara requested his WWE release today. He also made a very public announcement about this decision, but will WWE let him go?

PW Insider reports that at this time WWE has no intention of letting Sin Cara out of his contract.

He still has three years left on his contract. The company has the option of letting him go, but it doesn’t appear that will be happening at this point. Sin Cara expressed interest in joining Albert Del Rio’s Combates Americas as well, but those plans might have to wait.

As we previously reported, WWE has pulled Sin Cara from the road. He will go back home to El Paso instead of to Boston for RAW once the roster returns to the United States from their current UK tour.