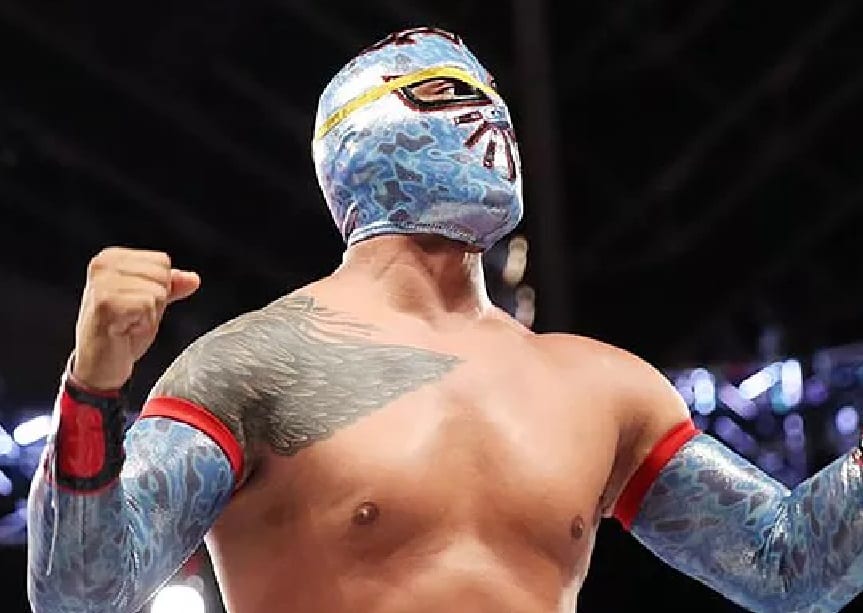 Sin Cara asked for his WWE release. He does not feel like he is being used properly and doesn’t feel like that will change. Now we will have to see whether he will be granted that release.

PW Insider reports that the word they are receiving on Sin Cara’s contract is that he still has a considerable amount of time left in WWE. It is said that he’s looking at another three years.

It is unclear whether WWE is tacking more time onto his contract as they have done with others in the past. He did just return from injury, after all.

Andrade also commented on this development and it doesn’t sound like he would miss him much. Keep in mind, Sin Cara is just the latest WWE Superstar to publicly request their release following Luke Harper, Mike Kanellis, and others. We will let you know as soon as we hear anything new in this on-going story.