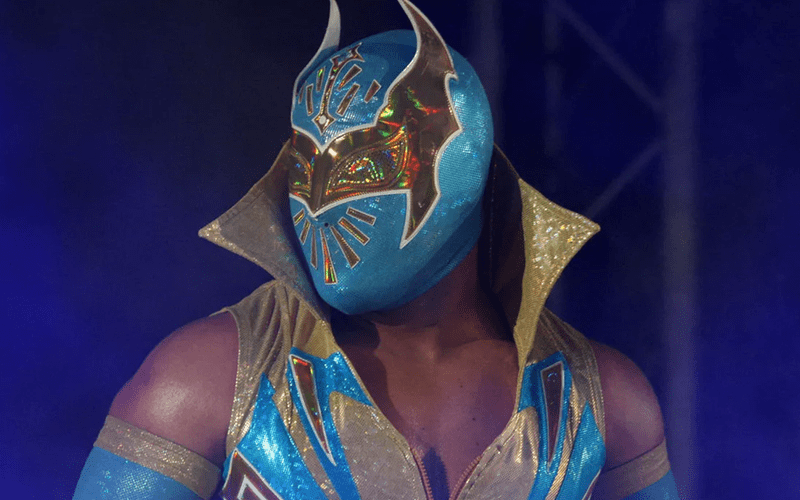 WWE doesn’t like to release their Superstars due to the current pro wrestling climate. The thing is that Sin Cara might not be interested in competing in another pro wrestling company if WWE allows him to leave.

Sin Cara requested his WWE release today. He made a very public statement and has not been happy for a while. He prayed about this and decided that this is what is best for his career.

PW Insider reports that Sin Cara still has three years left in his WWE contract. He also wants to pursue a career in MMA if they will let him go.

The word making the rounds among WWE talents is that Cara, who is close with Alberto el Patron, has interest in going to work for MMA promotion Combates America, which features a number of pro wrestlers.

We’ll have to see if Sin Cara might be working with Alberto Del Rio again soon. It will be in a much different setting, but it is also important to remember that WWE still has him under contract for the next three years so those plans might have to wait.