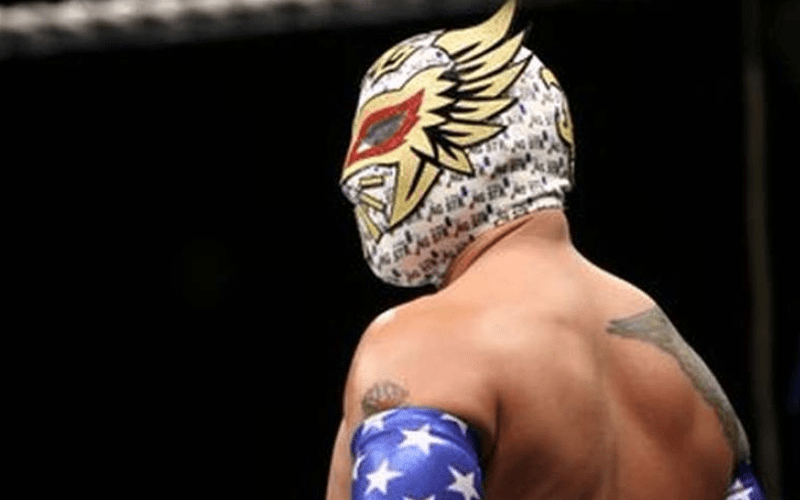 Sin Cars is the latest WWE Superstar to make a public announcement about their release request. It doesn’t seem like it’s going to work out like Sin Cara might have hoped.

PW Insider reports that WWE had planned on Sin Cara appearing on Raw next week in Boston. Now that is not happening. Instead, WWE is reportedly sending Sin Cara home.

While he was initially slated to go to TV at the end of the European tour, he will instead be going home and will not be working Raw in Boston, MA next week.

We’ve seen WWE react several different ways after a Superstar requested their release. It appears that Sin Cara might get a “Luke Harper” treatment where he will remain under contract, but he will sit at home for a while. Let’s just see if WWE tacks on more time to the end of Sin Cara’s contract to make up for his recent injury as well.