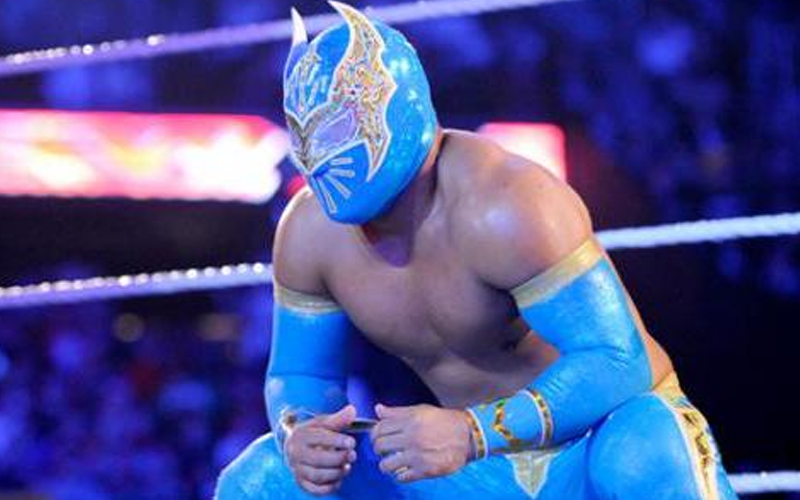 Sin Cara just returned from injury and they gave him a big night in El Paso. Now it looks like he could be on his way out.

In a letter written in Spanish, Sin Cara let fans know that he has requested his WWE release. This a rather surprising development since he just returned to action.

WWE put Carolina with him as a masked female counterpart, but then they sent her back to NXT. He might also not appreciate how he was booked.

At this point, we have received no word on whether WWE will grant this release request. Also, keep in mind, that this is not the original Sin Cara. The former Hunico has been wearing the Sin Cara ask for a majority of the character’s run in WWE.