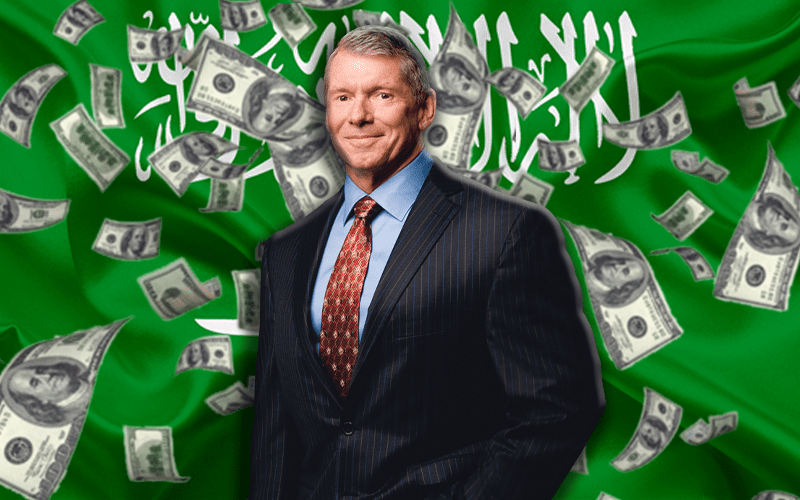 There were some reported money issues before Crown Jewel this year, but that won’t be an issue next time. Apparently, Saudi Arabia paid up for the next two shows.

WWE and Saudi Arabia announced an expansion of their partnership through 2027. The length of their deal hasn’t extended, but they will be getting another yearly branded event like Crown Jewel.

Brad Shepard noted on the Oh, You Didn’t Know Patreon that not only did the Saudis pay up for the last two shows that they owed money for, but they also went ahead and paid for the next two.

It appears that there isn’t anything to worry about right now between WWE and Saudi Arabia. There might have been some issues with communication, but everything appears to have worked itself out. Hopefully that is the case and this isn’t a huge cover-up.

Receive this kind of news even faster at the Oh, You Didn’t Know Patreon