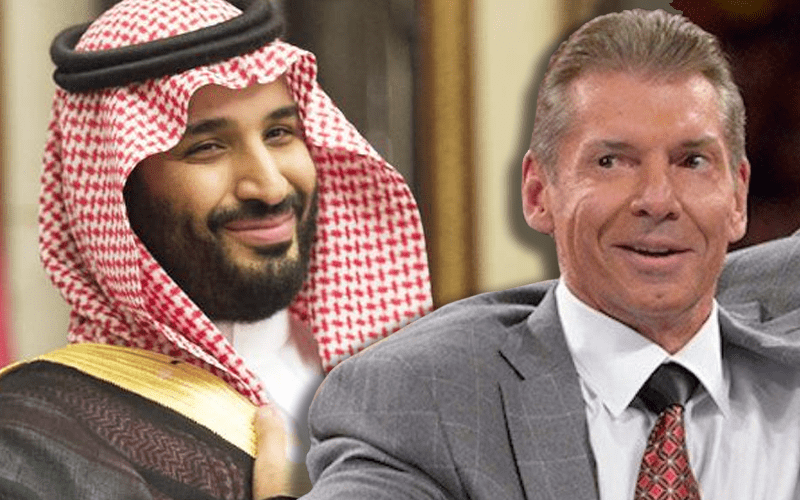 WWE Superstars had to stay in Saudi Arabia a lot longer than they wanted to this time around. AJ Styles explained that it was an issue with paperwork and fuel then the pilots needed sleep. WWE said that mechanical issues were the problem.

Following the historic Crown Jewel event in Riyadh, WWE (NYSE: WWE) and the Saudi General Entertainment Authority (GEA) have expanded their live event partnership through 2027 to include a second annual large-scale event. WWE and GEA also continue to work towards the completion of a media agreement in the MENA region.

This long-term partnership demonstrates WWE and GEA’s commitment to bring sports entertainment to the region and supports Saudi Arabia’s Vision 2030.

Now it appears that they will be holding a second large-scale event. It’s really unclear what that means because they already hold two huge events in Saudi Arabia per year. Perhaps this was just another way WWE had to prove that everything is okay between them and the Saudis.