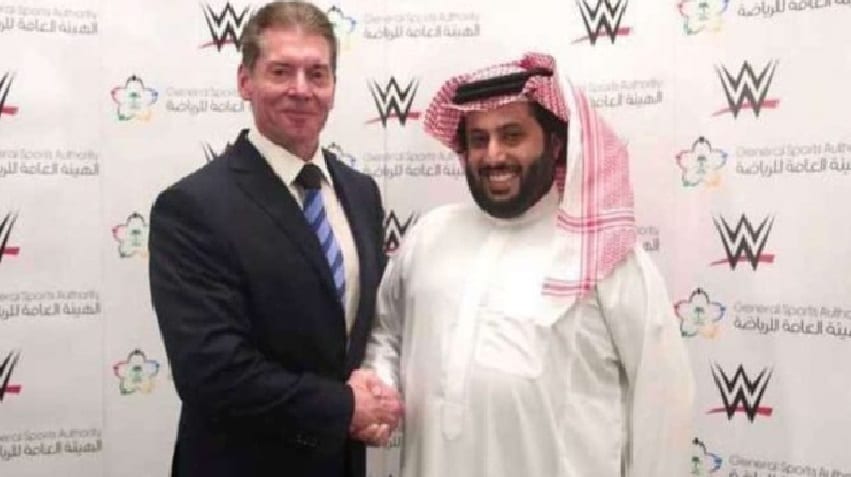 WWE and Saudi Arabia have eight more years left in their deal. Last night they announced an expansion of that partnership.

Brad Shepard reported on the Oh, You Didn’t Know Patreon that WWE was actually giving Saudi Arabia and extra yearly event. They only initially agreed to do one show a year.

I’m told they were only contractually obligated to do a minimum of one per year, so this was just making the two shows they already do official.

WWE Crown Jewel is a branded WWE event for Saudi Arabia and now with this new deal we will see another branded yearly show. Hopefully, this deal continues to benefit WWE, but it’s unclear which Superstars will go back after so many told the company they were not returning.

Get this news even sooner at the Oh, You Didn’t Know Patreon