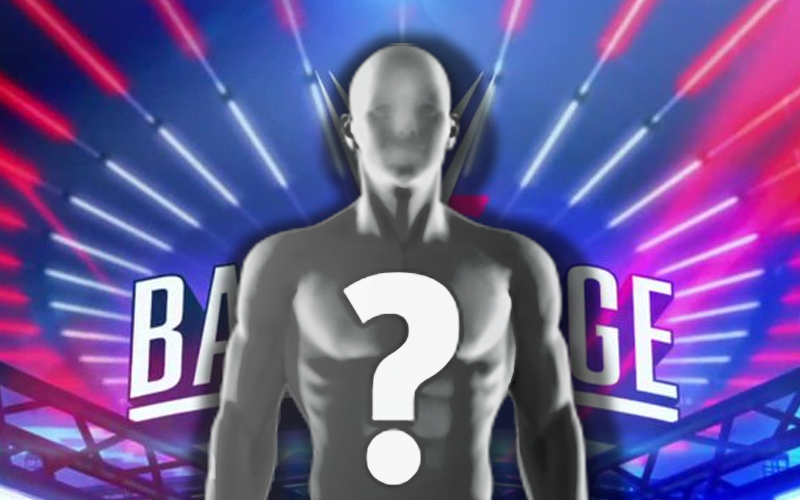 WWE On FOX tweeted out that Bray Wyatt will be on hand for WWE Backstage. He will be their special guest on the show and he will bring his “personal touch,” but it’s unknown if Wyatt will physically appear in-studio.

Tonight on the official premiere of #WWEBackstage at 11p ET on @FS1, see for the first time the personal touch @WWEBrayWyatt added to the @WWE Universal Championship when he joins us for a special ‘Firefly Fun House’.

The WWE Universal Champion will be on hand tonight. So, we’ll get our first words from the new champion on WWE Backstage.

Brock Lesnar was previously scheduled for the show and he was slated to make his big announcement that he is now on Raw. Those changes needed to be pushed ahead to give WWE something to air on SmackDown when the rest of the roster was in Saudi Arabia.