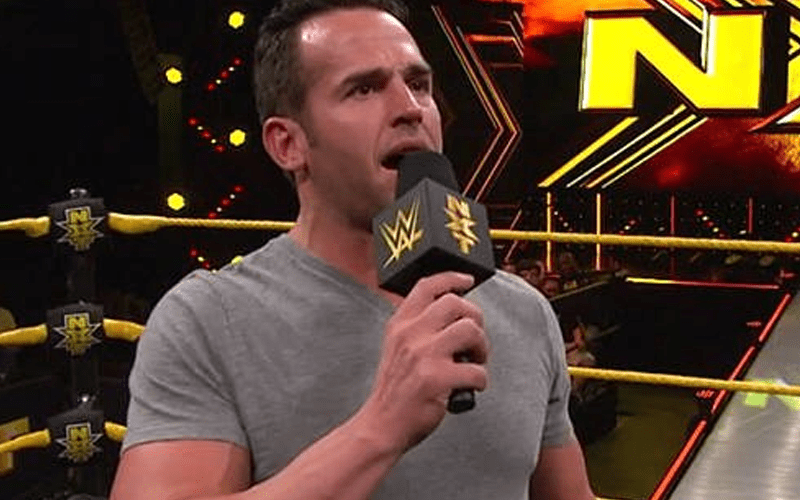 After months of fans wanting to see it, last night on Monday Night RAW we finally got to witness an actual confrontation between The OC and The Undisputed Era.

It’s something that we’ve all been eager to see for quite some time now, and it’s finally starting to come to fruition. While we didn’t get much of a physical showdown last night, something tells us that we aren’t too far away from that becoming a reality.

Two guys within the chaos that seem to be ready and willing to throw down are AJ Styles and Roderick Strong, who have continued to battle back and forth on Twitter as we edge closer and closer to Survivor Series.

With these two men currently holding their respective brand’s midcard title, the expectation is that they will compete in some form of a triple threat match alongside Shinsuke Nakamura, the current Intercontinental Champion, at Survivor Series.

Regardless of whether or not it happens, we’re just happy to see these sorts of interactions. While it can all feel a little bit forced from time to time as a result of the calendar dictating when these brands are going to square off, the novelty of seeing all of these crossovers is still really entertaining.

It’s why the current Survivor Series format will probably continue to work for at least a few more years or so, and it’s why we think a lot of potential feuds for WrestleMania could kickstart or manifest themselves at Survivor Series.