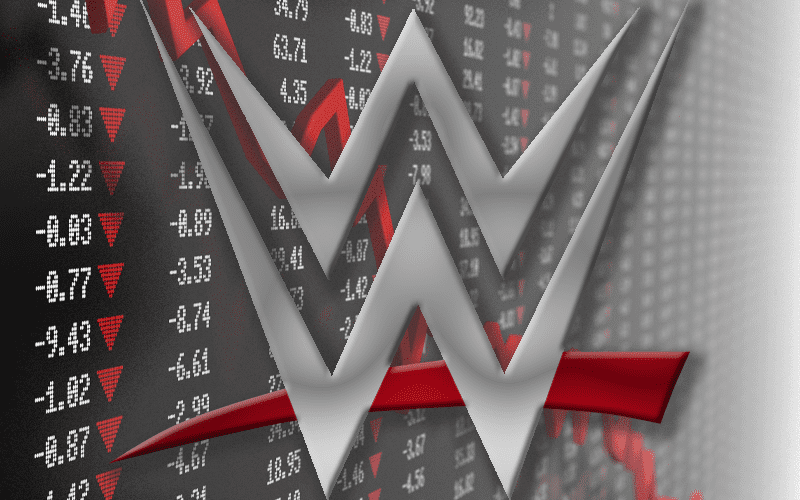 In what was described as a “dick waving contest” between Vince McMahon and the Saudis, WWE Superstars were made to stay in Saudi Arabia way longer than first expected.

They blamed “mechanical issues” for this problem. AJ Styles has since come out with a different version of the story. Others are smelling a cover up.

We’ll have to see if WWE can rebound their stock, but as you can see from the graphic below they are trending downward.