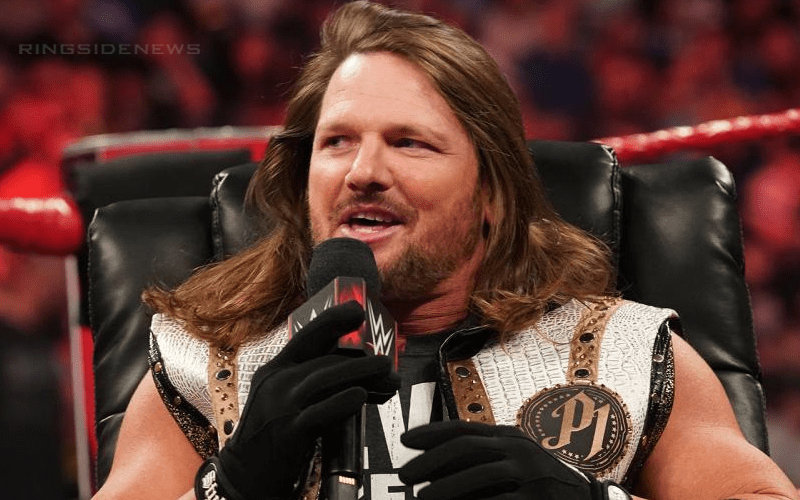 WWE and Atlas Air’s official reason for why WWE Superstars were unable to leave Saudi Arabia on time had to do with mechanical issues. This might not be the case.

AJ Styles recently revealed that a lot of the reporting about WWE’s situation in Saudi Arabia was exaggerated. He went on to discuss what the issue really was on his Mixer.

The Phenomenal One said that it was a paperwork issue and then the person who came to refuel the plane had to leave and go home. He did note that he thought that was odd.

By the time all that happened and they got fuel in the plane, the pilots had to sleep because their shift had already ended. It’s still unclear why it took 24 hours to take off.

This does seem to contradict the reasoning why the WWE Superstars were kept in Saudi Arabia. WWE even reportedly wanted Superstars to make videos talking about mechanical issues.