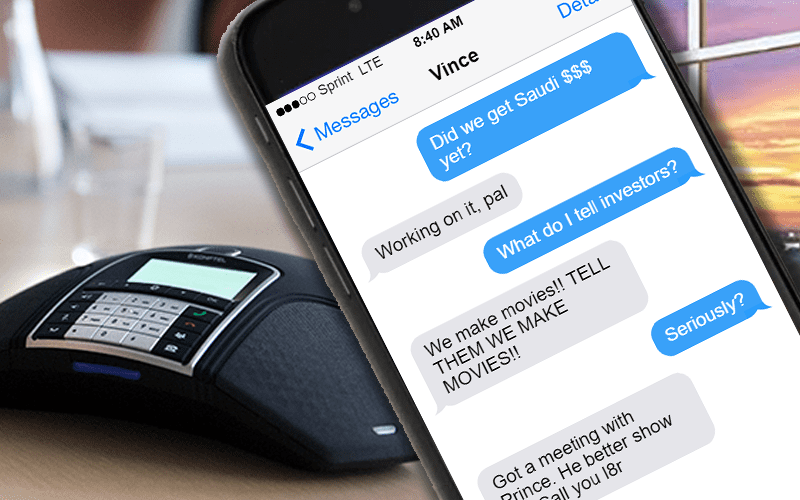 WWE Crown Jewel went down in Saudi Arabia, but it’s not clear who will actually go back to that country. Some Superstars can’t wait to get out of WWE all together after this.

Dave Meltzer said on Wrestling Observer Radio that Saudi Arabia had not paid WWE for the Super ShowDown event. This was first reported by Brad Shepard.

“They had not been paid for the last show, the Super ShowDown show — the last Saudi Show as of September 30th. Things are written in the [financial] report and they don’t say it’s Saudi Arabia, but it’s pretty easy to deduce. It was really interesting in the investor’s call when ever questions came about the television deal in the Middle East as well as Saudi Arabia shows they didn’t answer any questions. They did say they received $60 after September 30th which is when the report closed, but before October 31st and so this would be a couple of hours before the show started.”

The Crown Jewel show was supposed to be live on television in Saudi Arabia. Vince McMahon stopped the show from going live. They did air the broadcast, but it was on a 40-minute delay.

This entire situation led to Saudi Arabia grounding WWE’s flights out of the country after the initial flights including Vince McMahon left.