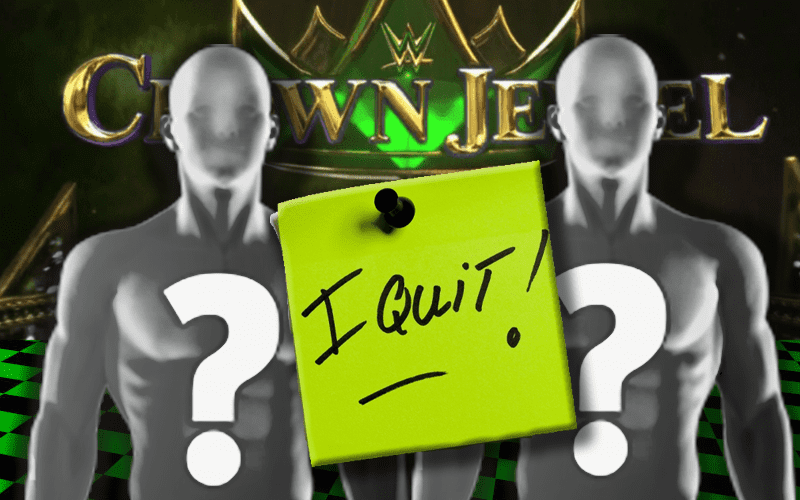 WWE Superstars were not permitted to leave Saudi Arabia as planned after Crown Jewel. Many of them feel as though they were used in a “power play.”

The story of Superstars pulling their resources and getting a charter flight out of the country was “bullsh*t.” WWE paid for that flight, but it didn’t get them back in time for SmackDown.

Dave Meltzer further explained during Wrestling Observer Radio that this entire situation has caused WWE Superstars to not only say they’re not going back to Saudi Arabia, but they are also wanting to leave WWE all together.

“I know that obviously they’re trying to get the talent to go on and say that it was a mechanical failure. You know, whatever. It’s like there’s so many things that happened, but they were definitely not paid as of September 30th. There was definitely $60 million that came before 8:00 in the morning on October 31st which was a couple hours before the show started.”

Keep checking back with Ringside News as we continue to cover all sides of this issue. It is likely to get very complicated, especially since this is just the second of a ten year deal with Saudi Arabia.