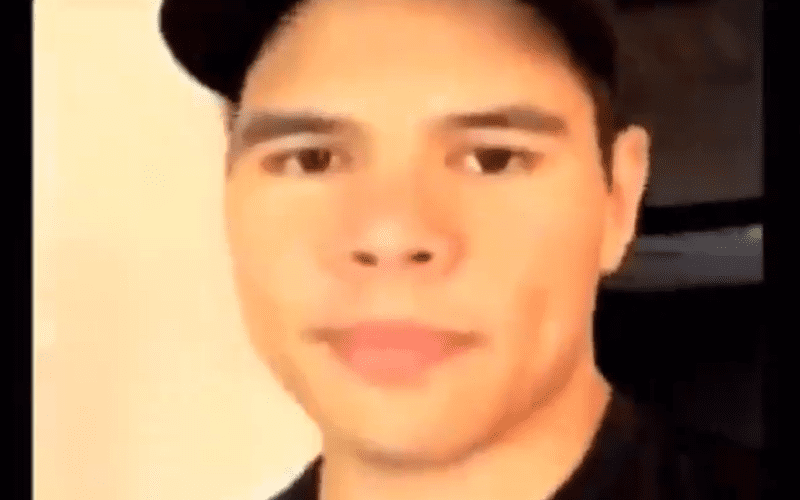 WWE Superstars were not able to leave Saudi Arabia after Crown Jewel. We are not certain what the issue is, but it was reportedly serious.

Andrade tweeted out that he hopes to be back in the United States by his birthday on November 3rd. He said it was a “bad day in Saudi Arabia.”

This is quite an interesting situation as the Superstars were reportedly on the plane and then made to get off.

WWE was able to get twelve Superstars on a plane so they can hopefully make it to Buffalo for SmackDown tonight. We’re not sure what the problem was, but this all went down after Vince McMahon had already left the country.

Humberto Carrillo had two matches at WWE Crown Jewel and he is obviously tired. He wants to go home, but he was one of the many WWE Superstars who were sent back to their hotel.

He uploaded a video which he later deleted. We wonder why he deleted the video and what is really going on. Hopefully, everything will work out and the WWE Superstars can leave Saudi Arabia and get back home soon.