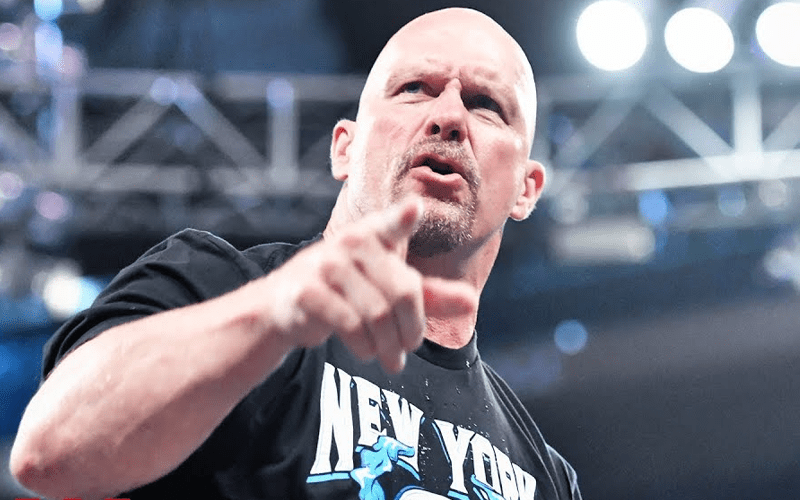 WWE has a lot of things that they’re working on and Steve Austin could be getting a new gig because of it. WWE was considering a new show for The Rattlesnake on the WWE Network. Now we have a better idea what they have in mind.

Wrestle Votes reports that WWE is planning on bringing back the Stone Cold Podcast show with some changes.

They previously aired a few episodes of the show and his guests included notable names like Vince McMahon and Dean Ambrose. The interview with Ambrose didn’t go too well.

Hearing WWE is planning on bringing back the Stone Cold Podcast to the WWE Network in the near future. Show is scheduled to have a brand new name, but same concept – Austin interviewing top stars. I’m told it should launch within the first quarter of 2020, if not sooner.

It sounds like they could have some guests in mind and the first quarter of 2020 might include a new series on the WWE Network. It will reportedly have a new name, but the idea of Austin sitting down and talking to WWE Superstars sounds like a good idea and will probably be very popular.