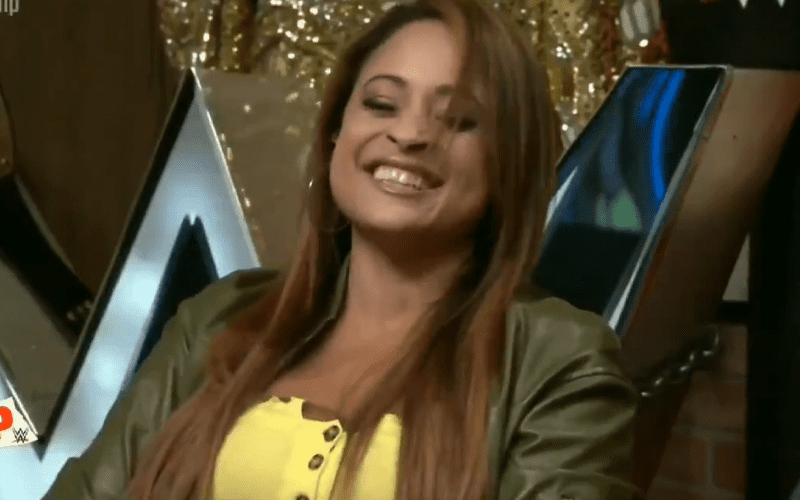 Kayla Braxton has spoken about her relationship woes before. She’s also bad at owning a cell phone, but she’s still one of our favorites.

On WWE’s The Bump, Braxton was trying to plug some merchandise. Then they joked that they have an “The Daddy” t-shirt along with “The Man” at the suggestion of Sonya Deville.

This was followed by Braxton revealing that she would wear a shirt that said “The Daddy,” but the way she said it caused a lot of laughter on set.

“I would rock daddy.”

WWE The Bump airs Wednesday mornings and is worth the watch. You also never know what they’ll say in this unique morning show environment.