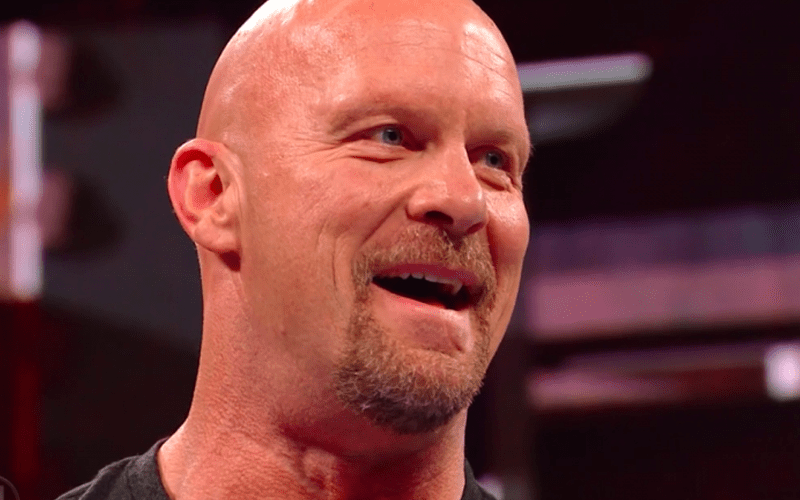 WWE has welcomed “Stone Cold” Steve Austin back a few times in recent memory. He plugged “Straight Up With Steve Austin” and drank some Broken Skull IPA beer. Everyone had a great time, but then he wasn’t needed for the SmackDown 20th Anniversary show.

Now WWE is considering more work for The Rattlesnake. PW Insider reports that the company is currently mulling over the idea of giving Steve Austin a WWE Network series.

We have been told there have been some ideas tossed around for a new Steve Austin-WWE Network series in recent weeks.

It was not noted what kind of series WWE is considering for Steve Austin. Anything with him involved is likely to be a treat for current subscribers and something to encourage new sign-ups.