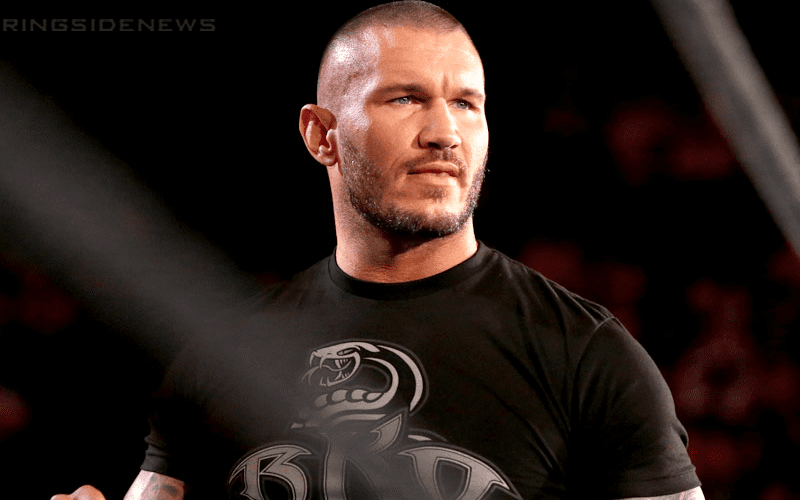 Randy Orton got a ton of fans talking early on a Monday morning when he dropped a huge tease that he could be headed to AEW.

The Viper also tagged The Revival, Riddick Moss, and Elias in the post. Chris Jericho and Cody Rhodes also received mentions and Jericho has already offered to help RKO out.

During Wrestling Observer Radio, Dave Meltzer discussed Randy Orton’s recent AEW tease. He said that AEW does offer a few things that Orton might like, but in the end, the big money is likely with WWE.

“Maybe his contract is up and he’s playing the game… and he should. I mean he’s fixing to get a lot, a lot, a lot of money right now if his contract’s up. What is he? 39 years old right now? So, this is the time to get that last big contract because I don’t know… well, he’s probably one of those guys who will want to work a minimal schedule and WWE’s giving him a minimal schedule, you know he’s not out there killing himself.”

“[AEW] is a better schedule. I think AEW would grab him in a heartbeat. I guess because of his name value he would be considered a big coup, but it’s not like… I don’t know if that’s the right move, but it’s a hard one to turn down.”

AEW does offer a lighter schedule and less restrictions when it comes to matches. They also don’t script promos and let performers say “sh*t” on live television. All of those things coupled with a large paycheck could be very tempting for Randy Orton.

If Orton’s goal is to make the most money possible in the pro wrestling world, then he might end up re-signing with WWE. It was noted that AEW could be used as leverage to score a bigger deal from Vince McMahon and Orton might be playing that game.

We’ll just have to see how things pan out, but Orton tagging a few fellow WWE Superstars who might also be considering a jump to AEW adds even more intrigue to this situation.