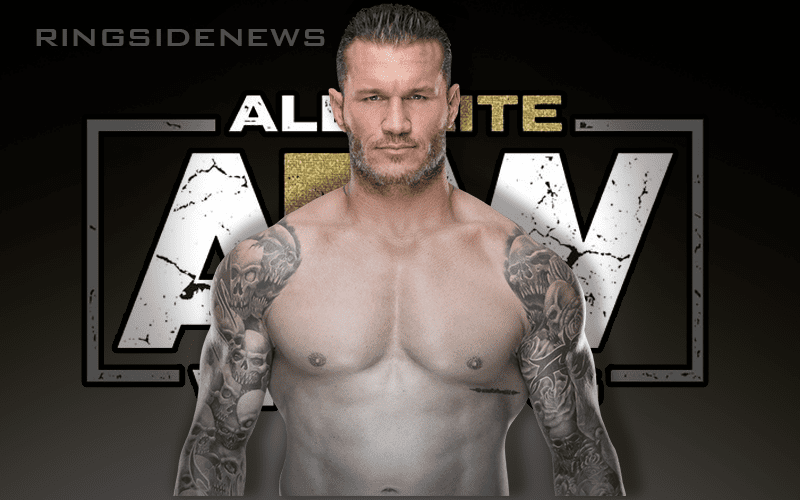 Randy Orton is a top WWE Superstar and a four-time WWE Champion. However, it was reported that AEW is currently talking to The Viper about bringing him in.

A lot of people were surprised by this news as they should be. Orton has remained a constant force in WWE since 2002. Therefore Randy Orton leaving WWE would be a big deal.

However, Orton isn’t likely to be taking off immediately He signed a ten-year contract with WWE in 2010. So if Randy does leave WWE he has the rest of this year for them to try and change his mind.

Orton’s ten-year deal was reported on January 30th, 2010. So his WWE contract could be running out at the end of 2019. We will keep you updated on any new events regarding this potentially huge situation.