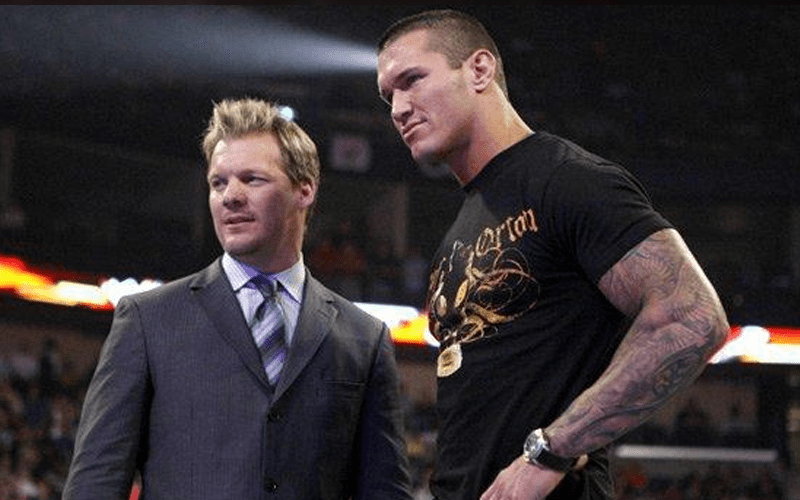 Randy Orton got a lot of people talking when he made it seem like he could be joining an “Elite Level” soon enough. He said “tick tock tick tock” and plenty of fans lost their minds over this.

RKO tagged Chris Jericho in this post and Y2J responded rather quickly. The reply he received from Jericho could indicate that he might be willing to help Orton out.

You can check out the post below with Jericho’s comment pointed out. Orton probably doesn’t need Y2J to pull many strings for him considering the fact that Orton already knows plenty of people in AEW.

Then again, Jericho had a lot to do with bringing in Jon Moxley and Jake Hager. So, it never hurts to have Chris Jericho on your side.