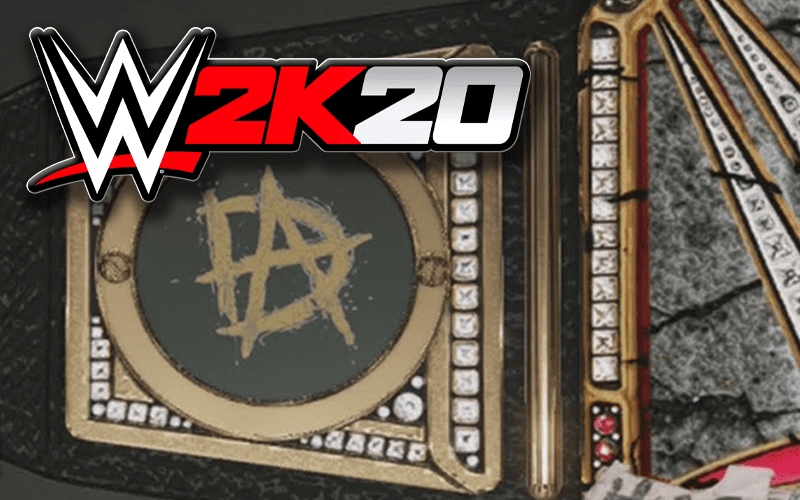 WWE 2K20 drops on October 22nd. Fans all over have their pre-orders in and can’t wait to play as Chyna and Bray Wyatt. Some might complain about how Chyna looks, but The Fiend’s render is pretty sick.

2K Games announced on their Twitter account that there is a patch coming for the Create-A-Championship mode. It might not be in the game from the sound of things, but they’re adding it in later.

To clarify some of the conflicting messaging we’ve seen popping up, WWE 2K20’s Create-a-Championship will be patched in post-launch in the near future.

The fact that they can add in this entire mode makes us wonder why they wouldn’t do the same for a heel Bayley. Her new entrance is much different.

Dave Meltzer reported that there is a running joke within 2K Games about how WWE will change things just as the new game comes out. It might be some extra work, but apparently, they do have the ability to patch things in at a later date.