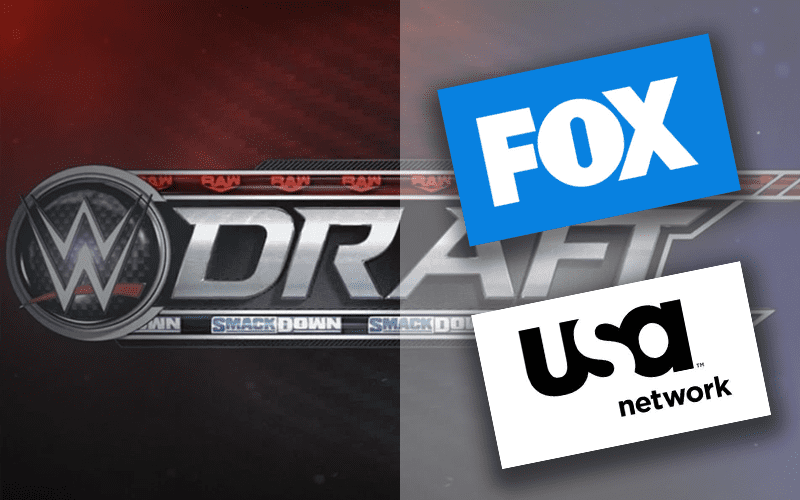 WWE needs to make their host networks happy and they will be a part of this year’s Draft. The question is how much say will they have over what Vince McMahon’s company does.

FOX has stated that they want Bray Wyatt. They also have other people that they want and Paul Heyman has Superstars that he would like on Raw as well. This could present a very interesting situation, especially considering the amount of real life WWE couples this draft could break up behind the scenes.

PW Insider reports that WWE consulted with FOX and USA Network to make sure that each side liked the Superstars they are going to get. They are planning to keep a firm roster split after this point so they won’t be sharing anymore.

Execs from the networks were involved but WWE made the final determinations. The company is keeping the Draft plans heavily under wraps.

The Wild Card Rule was fun and confusing while it lasted. Now the Draft will put an end to it. We will have extensive coverage of the WWE Draft right here at Ringside News.