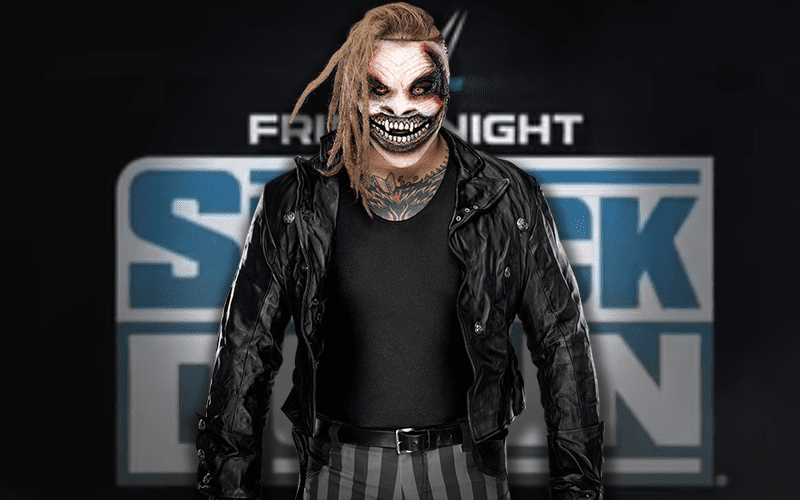 Bray Wyatt is the hottest act in WWE and Fox has apparently noticed.

After taking around a year off from television, Bray Wyatt reemerged as a twisted children’s cult leader character. The Firefly Fun House segments went viral and Wyatt had a ton of momentum before even making his return to the ring at SummerSlam.

The Fiend’s presence has caused some dramatic moments so far and he’s just getting started. Wrestle Votes reports that although Wyatt will likely stay on Raw, Fox really wants him on SmackDown.

Something nobody can deny: a person who works for FOX has directly told me, face to face, they would like Bray Wyatt on SmackDown. However, it looks like he’s going to remain on RAW, with Paul Heyman being a gigantic fan of his. Not confirmed, but we’ll see.

Bray Wyatt is set to face Seth Rollins at Hell In A Cell on October 6th. With the WWE Draft coming on October 11th and 14th, it will be very interesting to see how WWE handles The Fiend. This is especially true if he is WWE Universal Champion at the time.

Fox is paying WWE a lot of money and are offering them a huge audience. Perhaps that might be enough to cause WWE to consider relocating the Firefly Fun House to Fox.