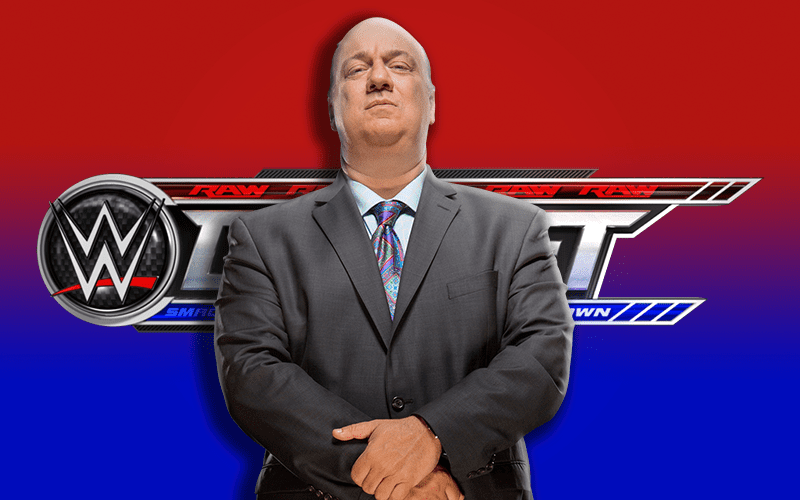 WWE has two executive directors in Paul Heyman and Eric Bischoff. They are in charge of RAW and SmackDown respectively although it’s questionable how much influence Eric Bischoff even has.

WWE has reportedly already made their decisions about who is going to which brand. This likely involved a lot of backstage politicking and Wrestle Votes reports who Heyman and Fox were pulling for.

Draft info is being kept tight lipped, rightfully so. They are trying to make this a big deal. With that said, I know Heyman has fought for Bray Wyatt & Aleister Black to land on RAW. On the flip side, FOX – not specifically Bischoff, has remained steady for Reigns & Charlotte.

It is interesting that Heyman wants Bray Wyatt and Aleister Black. Fox has apparently told WWE that they want Wyatt while Black made his RAW return this week.

Fox seems to want Charlotte Flair and Roman Reigns which wouldn’t require them to switch brands at all. It is probably worth noting how it was worded that Eric Bischoff wasn’t “specifically” involved in these requests.