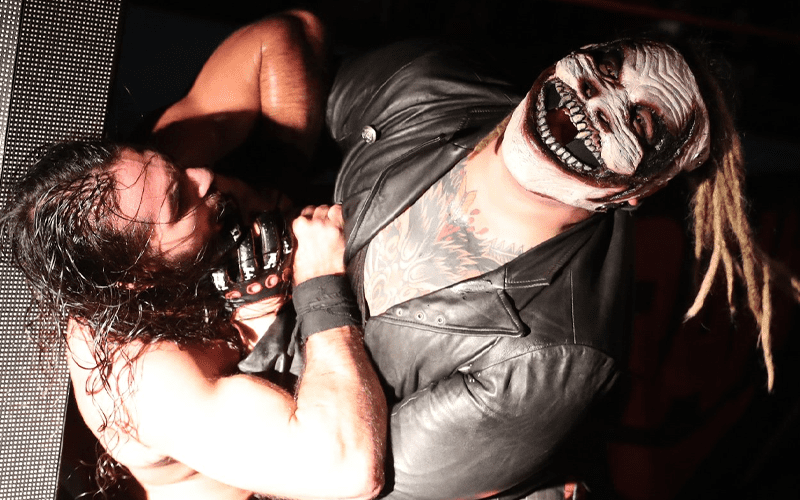 WWE Hell In A Cell is over and the main event might go down as one of the most hated in WWE history. Fans hijacked the ending and chants of “refund,” “bullsh*t,” and “AEW” filled the Sacramento arena.

Dave Meltzer discussed WWE’s reaction to this during Wrestling Observer Radio. We previously reported that Vince McMahon knows he screwed up, but Meltzer went on to say that there are those backstage who considered it a disaster.

“I haven’t seen anyone defend it — I really haven’t heard anything from anybody there [about the finish] other than ‘it’s a disaster’ and that’s an understatement. You know the sun will rise tomorrow you know they pissed a lot of people off. I don’t know how bad it’s gonna be. I don’t know what to say, the show sucked.”

The fans had a lot to say and stayed after the event was over to voice their opinions. Seth Rollins even came close to having it out with some fans, but luckily for him there were plenty of referees around to lead him off.