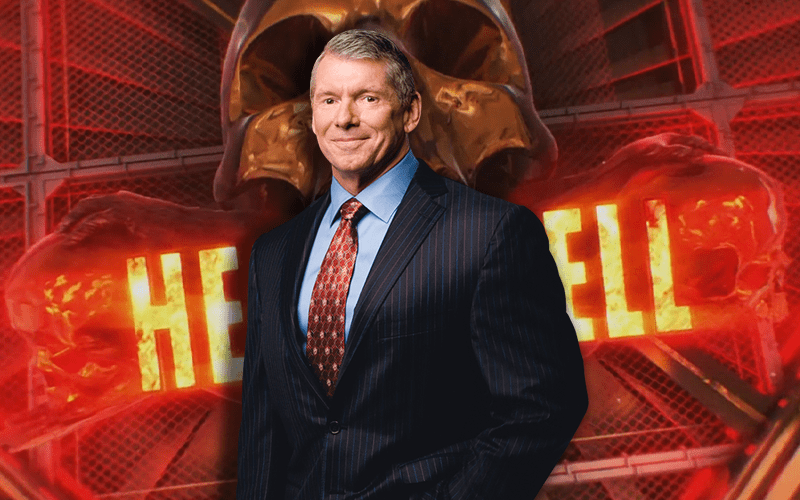 Vince McMahon was backstage at Hell In A Cell so he heard the negative fan reaction to the main event match. How did he handle things?

Fightful Select reports that at least one story they’ve heard says that Vince McMahon was “initially laughing off the reaction,” however, that was later disputed by a “high level source.”

It is reported that Vince McMahon took the fan reaction seriously and that McMahon is “not oblivious.” He knows that people didn’t accept the finish, but “those people have agendas or are trying to protect themselves from their involvement.”

Vince McMahon reportedly knew that he messed up with the booking of the main event.

Vince was, however, particular about the level of offense involved, but “knew he’d messed up” according to another name around him.

We’ll have to see how things pan out from this point on, but it seems like Seth Rollins will continue as Universal Champion. That doesn’t fix how Hell In A Cell ended, but there’s always tomorrow in WWE.