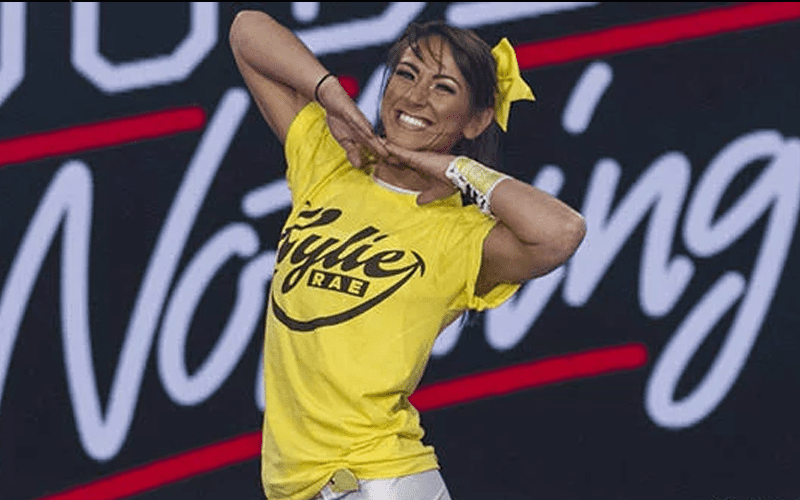 Kylie Rae was set to be one of AEW’s top female stars, but she asked for her release from the company. She didn’t stay out of the ring for long.

After making her return to the ring with an emotional match, Kylie Rae appears to be continuing as a pro wrestler. This was after rumors of her retirement started to spread.

The former AEW star will be wrestling for Impact Wrestling on their All Glory Twitch show. The episode will air on October 19th and will take place in Merrionette Park, Illinois. It is not noted whether she has signed with the company.

We’re still not sure what happened between Kylie Rae and All Elite Wrestling. It appears that whatever happened did not cause her to hang up the boots for good.