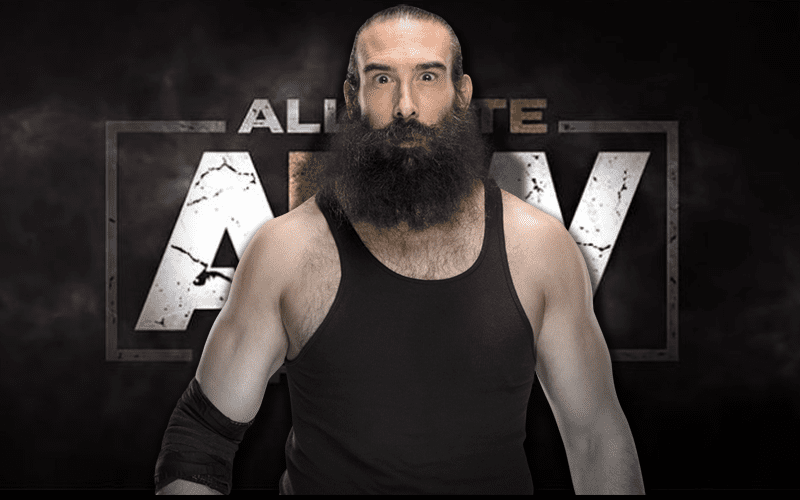 Luke Harper recently made his return to WWE, but how much longer will he be sticking around?

He asked for his WWE release in a very public fashion months ago, but it was not granted. In fact, WWE even added more time onto his contract due to time missed.

Now Wrestling News reports that Harper still hasn’t re-signed a new deal with WWE. This could likely see him leaving the company and headed over to All Elite Wrestling where he would most likely be welcomed.

Nothing is set in stone. After all, many people thought that Sasha Banks was on her way out of WWE as well, but then she reportedly extended her contract.