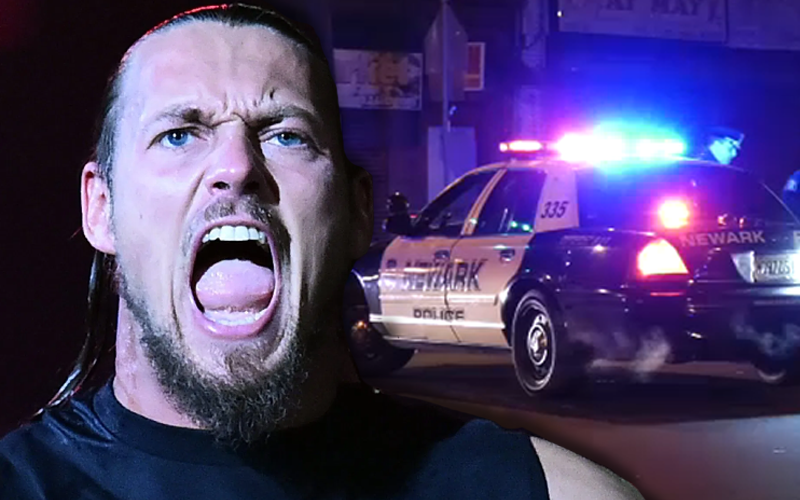 Big Cass had a really bad time on Saturday night. Fans all over woke up on Sunday morning with news about him getting into several backstage altercations at an indie show. The main person that Cass directed his attention toward at first was Joey Janela.

AEW’s Janela actually needed to be moved into a private area so he could work out his match for the night. Big Cass slapped him, but Janela declined pressing charges.

“Cass has not been charged with anything. There was an opportunity for Joey Janela to press charges against Cass because he was slapped therefore it was assault. Janela made it clear to police that Cass is dealing with some personal issues and he declined the opportunity to press charged.”

This is a concerning situation and we continue to hope for the best in Big Cass’ situation. It would be amazing to see him turn things around and become a huge redemption story in pro wrestling. “The Bad Boy” Joey Janela definitely did Cass a favor for not pressing assault charges on him Saturday night. 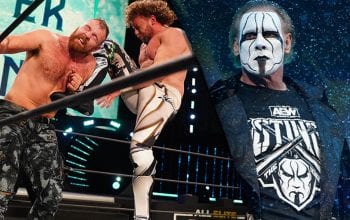