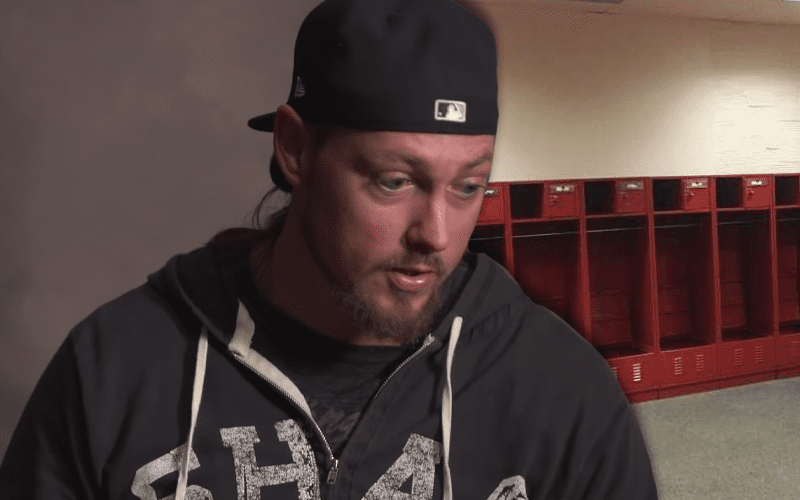 Big Cass wasn’t arrested last night and he has Joey Janela to thank for that. The former WWE Superstar was still taken away via ambulance to a hospital after police escorted him from a WrestlePro event after an altercation with several people including The Bad Boy.

Fightful Select reports that when Big Cass showed up to the venue that day everything appeared to seem okay.

Both Big Cass and Enzo Amore were fine around Joey Janela at a Northeast Wrestling show on Friday night.

When Cass showed up on Saturday night, he went to shake hands with everyone as is locker room custom. Then he started going “in and out of his vehicle multiple times throughout the night.”

Going out to his car throughout the night spoiled the surprise of him being there. It’s hard to hide someone his size and he was supposed to have been a surprise entrant in a battle royal match.

WrestlePro also reportedly had to make sure that people were guarding the doors during the event. They didn’t want Big Cass doing anything erratic, specifically during Janela’s match.

We previously reported that Big Cass’ car was also towed later that night after he was taken off by an ambulance. This just wasn’t a good time at all for Big Cass. We really hope that he can turn things around.