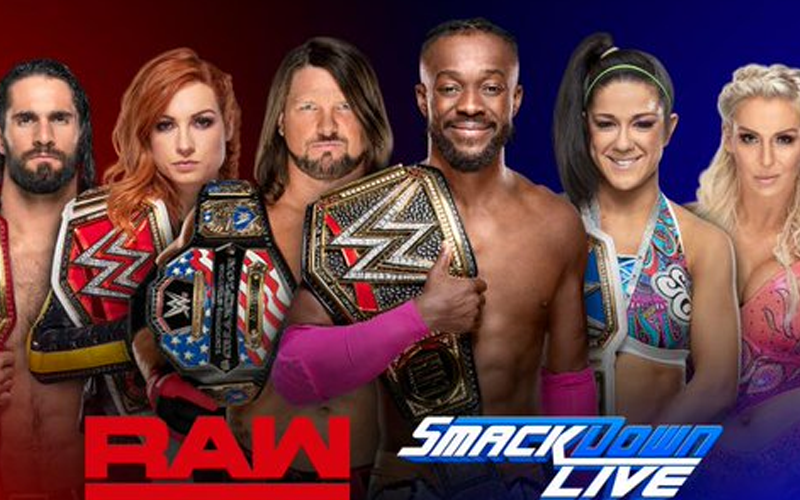 WWE made the announcement official yesterday that they will be holding another draft. We should probably expect a lot of changes and it looks like they might be sticking around this time.

Mike Johnson noted on PW Insider Elite audio that WWE’s plan after the draft is to keep those rosters separated. There will always be Survivor Series and other special attractions where an exception is made, but the idea is that they want to keep exclusive rosters for both of their host networks.

“I was told that the plan — and this could change because let’s face it, it’s WWE. The plan is that once this draft is set in stone meaning once this Raw and SmackDown episodes happen that the rosters will be separated in church and state at least for now. A lot of that had to do with they want a certain roster for Fox and a certain roster for NBC.”

“That doesn’t mean they won’t intermingle at some point. Obviously, they will intermingle on pay-per-views, but as they establish the TV shows they want to make sure that the foundation and the bedstone for each series moving forward is solid.”

Let’s just see if WWE can risk the temptation to switch up the rosters. The Wild Card Rule was fun while it lasted. This could be very interesting and we appreciate you reading all about it right here at Ringside News.