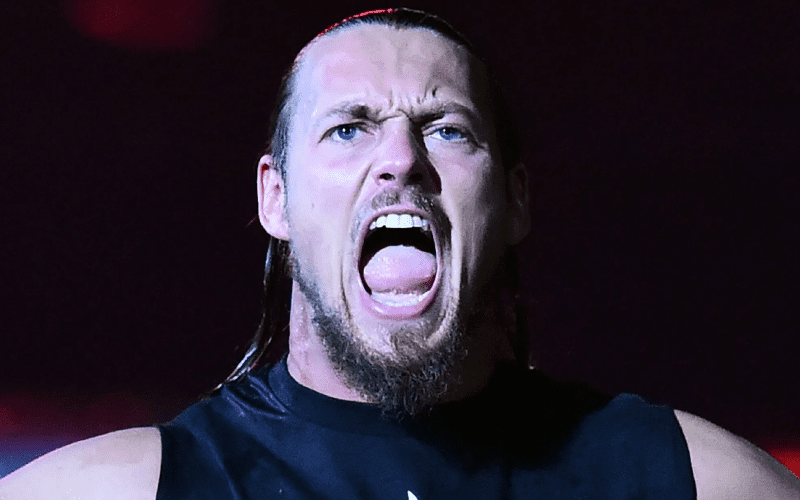 Big Cass needed to be removed from a WrestlePro show at the Rahway Rec Center in Rahway, New Jersey. We previously reported some of those disturbing details.

PW Insider reports that Big Cass wasn’t even advertised to be at the WrestlePro event. He was actually supposed to be a surprise for the live crowd as part of a battle royal.

When he had the issues with Joey Janela it was also hard to understand, because the two had shared a locker room on the previous night at a Northeast Wrestling event. Cass wouldn’t stop looking for a physical confrontation with Janela, so they removed The Bad Boy from the locker room.

WrestlePro later had [Dan] Maff and Janela, who were wrestling on the show, moved to a private room so they could call their match without distraction and to keep Cass separated from them.

At that point, Big Cass reportedly started going from person-to-person backstage in the locker room asking about a sweater.

He was accusing everyone of stealing a sweater he owned and insinuated that he was going to “take care” of people. He seemed to threaten violence on the entire locker room over this sweater.

This continued until Cass ended up in a smaller backstage room with AEW stars SCU and Pat Buck, who were in the middle of putting together their main event match for the event.  Cass began accusing everyone in the room of stealing his belongings and acting in a threatening manner, threatening to fight them.  He then turned to Buck, who was sitting and said, “What are you going to do, tough guy?” and spit in Buck’s face.

At this point, Pat Buck felt like he had no recourse so he punched Big Cass out. Cass reportedly fell to the ground after receiving one punch.

Police were already in the building because the police station was right next door to the venue. At this time, they were asked to escort Big Cass out of the building. Then the show carried on as planned.

Pat Buck, the man who punched Big Cass out is leaving the indies to take a job as a WWE producer. That might not be a good look for Cass’ WWE future.