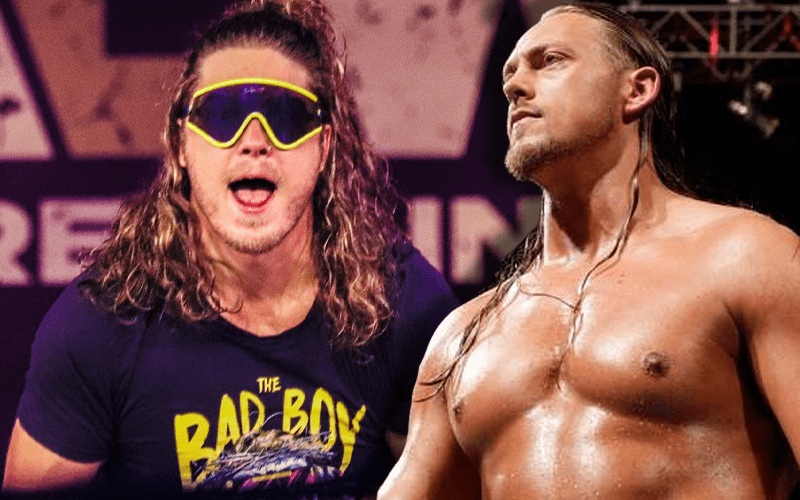 Big Cass was involved some backstage altercations at WrestlePro and it was not a very good look for him at all.

We previously reported how this event could have damaged chances he had with AEW and WWE about a possible return, but at least Big Cass wasn’t arrested.

Fightful reports that Joey Janela was asked if he wanted to press charges and the Bad Boy said “no.” This was followed by Janela saying that Cass needs help instead.

Police asked Joey Janela if he wanted to press charges against Big Cass after the incidents that occurred. Janela declined, and said that Cass needed help.

It really is a good thing that Joey Janela didn’t want to press charges. That also shows Janela understood Cass didn’t need locked up, but he needs help. We really hope he gets that help as well.