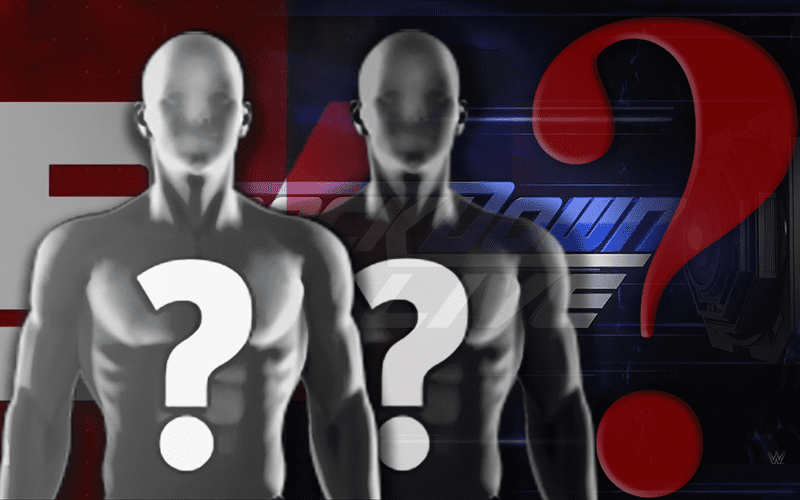 WWE Superstars aren’t guaranteed their spots in the company. They are simply given an opportunity and it seems like two Superstars might not be on the most solid ground right now.

Lio Rush was removed from the road after reports of his backstage heat became the stuff of legend. He was taken out of his role as Bobby Lashley’s mouthpiece and quietly sent home.

Rush is still with WWE under contract, but he is not being used. He is focusing on his music and other projects, but it was noted that he is currently “in limbo.”

Lars Sullivan went down with an injury just as he was heating up on television. This came after a huge controversy surrounding some bodybuilding message board posts he made nearly a decade ago.

Sullivan was also fined $100,000 by WWE which was not a part of the storyline at all. This was a real fine that he needs to pay off, but Lars Sullivan won’t be able to hack away at it much while out with an injury.

It was noted that Sullivan is injured, but his status is also said to be “in limbo” as well.

Hopefully, WWE will find a spot for The Freak once he returns. He has a lot of things working to his advantage thanks to his size and unique look. Vince McMahon loves pushing guys who look like Sullivan, but we’ll just have to wait and see what he decides to do.