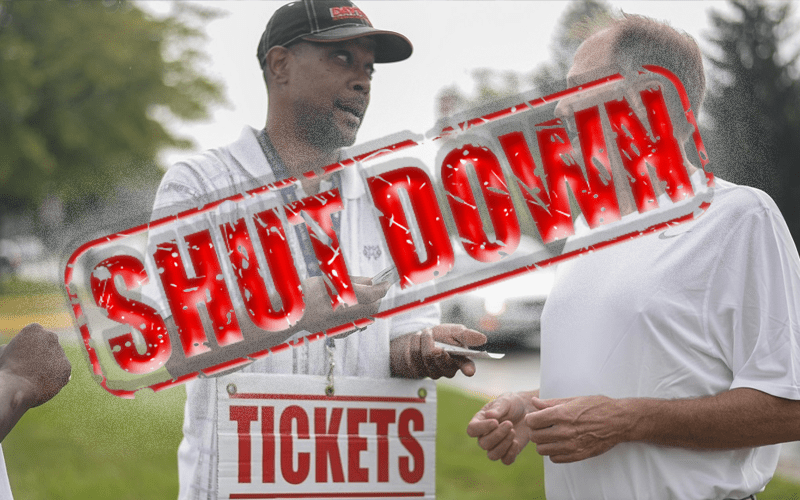 AEW has now put their first month’s worth of tickets for television tapings up for sale. This is a very exciting time for pro wrestling, and AEW sold out their Washington, DC debut on TNT. That doesn’t mean they will be playing in front of a packed house.

According to a source, the #AEW show in Washington DC isn’t truly sold out. I’m told a broker bought thousands of tickets for the show to re-sell and the demand for those tickets is so low, he’s now selling them at a loss.

Sometimes when you take a gamble to make a quick buck it backfires, and this time it really backfired. Let’s just see if enough fans can find StubHub so they can buy up these rock-bottom ticket prices. Here’s the line if you’re in for a value.