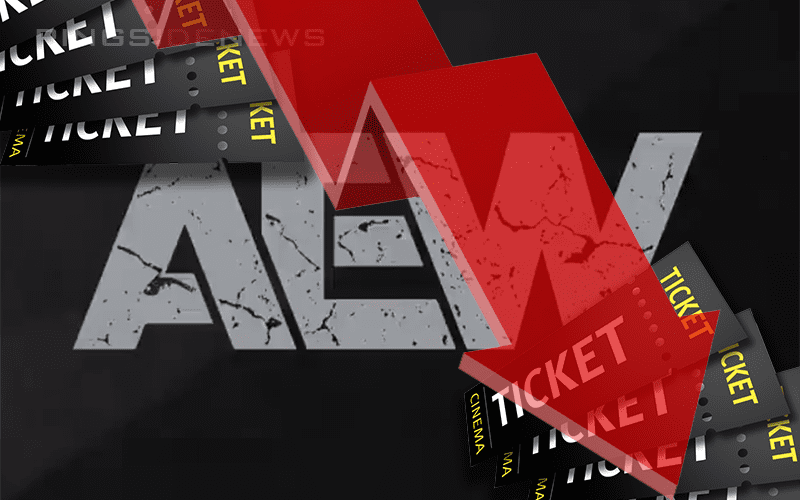 AEW has been able to sell out every television taping so far, but apparently, scalpers had a lot to do with it.

Dave Meltzer noted on Wrestling Observer Radio that tickets for AEW’s shows in Boston and Philly are still doing okay on the secondary market. In fact, Boston’s secondary market is currently three times the original ticket price, however, the same can not be said for their Washington DC debut.

“Now the scalpers were ready like crazy for these TV tapings. The percentage of these tickets for all three of the shows for DC, Boston, and Philadelphia — a lot of scalper tickets. As far as Boston, they’re getting triple face value so Boston is a very successful market after they hoarded those tickets.”

“Philadelphia is very successful, it’s above — but, not anything triple or anything like that. DC is absolutely tanking. There’s 4,700 secondary tickets out there and they are — the price is so low if you didn’t get tickets for the first AEW taping then there are tickets out there for $8. For a show that legitimately sold out immediately, the idea that the secondary market hit that, you know the scalpers just completely bought that one out and when too many do it causes a flood and there’s a flood on that one.”

You have to wonder if all of AEW’s television tapings would have still sold out if not for scalpers trying to capitalize on the company’s momentum. Scalpers were not really aware of AEW’s popularity before so they were mostly shut out of All In, but they certainly changed that.

We’ll just have to see how many tickets are available when their big TNT debut comes on October 2nd. It could be interesting if 4,700 tickets still belong to scalpers at showtime.