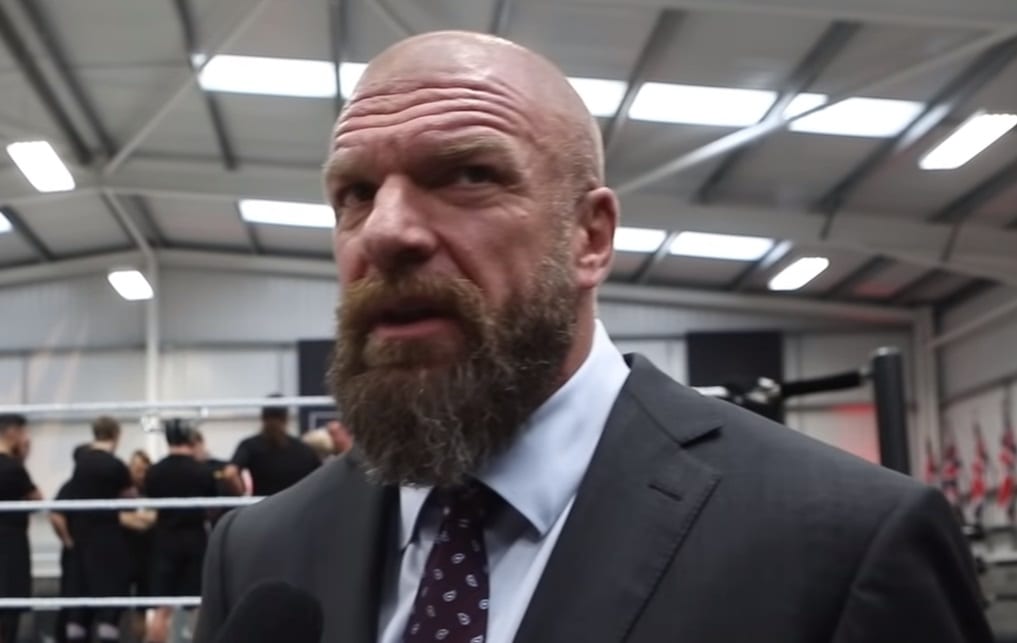 WWE has a big announcement to make regarding NXT and it seems like we already have a good idea that they’re headed to the USA Network.

Bryan Alvarez revealed on Wrestling Observer Live that he was told things that would lead him to believe that NXT might be alternating between being a live and a recorded show every week. The biggest question is when they plan to start, but it seems like they’re ready to reveal it all tonight.

“The fact that they’e doing it [tonight] probably tells me that they already have a start date and the start date is probably going to be before AEW starts on TNT.”

“So, we’re all gonna know during RAW, but the fact of the matter is it looks to be NXT two hours on the USA Network.”

“Hunter told people things that gave me the impression that they’re going to be going live every other week and taping right after the live show or something like that.”

Things are certainly going to be changing for NXT and that can’t be denied. In fact, if you look at the last round of television tapings, NXT could have already recorded their debut episode in theory. Because the final episode of the latest tapings seemed to be a two hour show.

This is all very interesting and it’s not likely to slow down at all as the Wednesday night war continues.