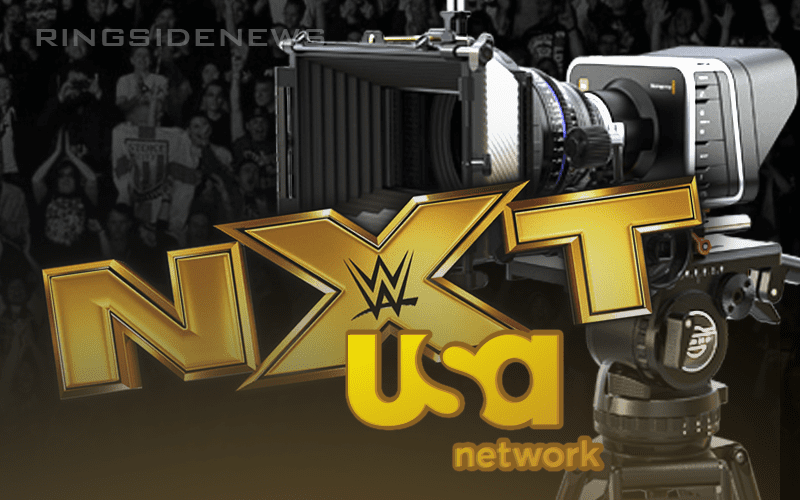 NXT moving to the USA Network isn’t something that happened all at once, but when the NXT Superstars were informed about the move then things got very real.

We covered NXT’s previous set of television tapings and you can check out those complete spoilers here. We won’t ruin anything for you, but suffice it to say the final show they taped was absolutely loaded with NXT Superstars.

During the last set of tapings, fans noted that the last event that NXT appeared to film was very long. Some stated it felt more like a two hour show with six matches and two segments. Now with the USA Network news breaking it looks like WWE could have been working on an even bigger plan.

If WWE wants to start NXT on the USA Network on September 11th then they might already have that show in the can. Because if you look at what happened (again, click here for spoilers) that could be a very good introductory episode for NXT to present before a new audience on the USA Network.

We’ll just have to wait and see what WWE plans on doing. Because they already have television tapings scheduled for September 11th and 12th. However, the important thing for them could be to be ready to air NXT live starting in October which is when AEW will begin on TNT.