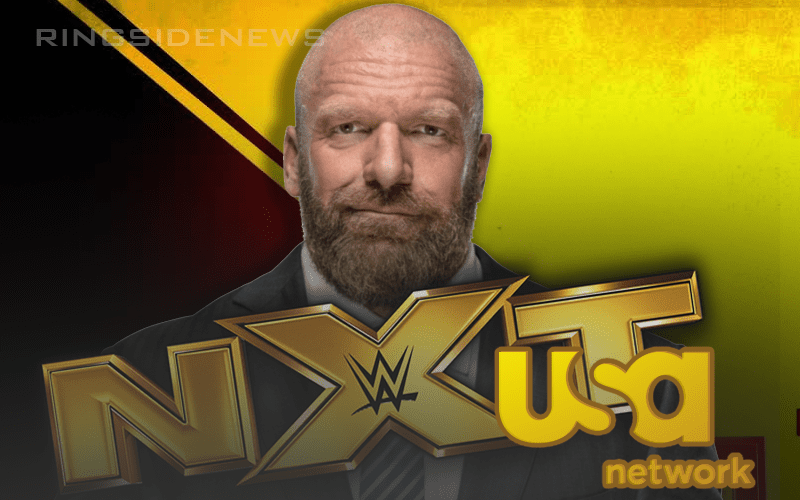 WWE has some big plans for NXT and we will know soon enough exactly what they are going to do.

We previously reported that WWE could have plans to debut NXT on USA Network even before AEW has a chance to show up on TNT. In fact, they might have already filmed their debut episode.

Wrestle Votes reports that they’ve been told that WWE will plan on making some kind of official announcement this Monday.

A lot of rumors going around concerning NXT. I’ll add what I’ve heard… NXT is moving to USA Network on Wednesday nights. Not FS1.

And… I’ve been told WWE will make the official announcement this Monday.

The Wednesday Night Wars are really heating up and it is happening during a crucial time in the business when interest is down for many reasons. Let’s just see how WWE’s latest move to counter program against AEW will play out when everything’s said and done.