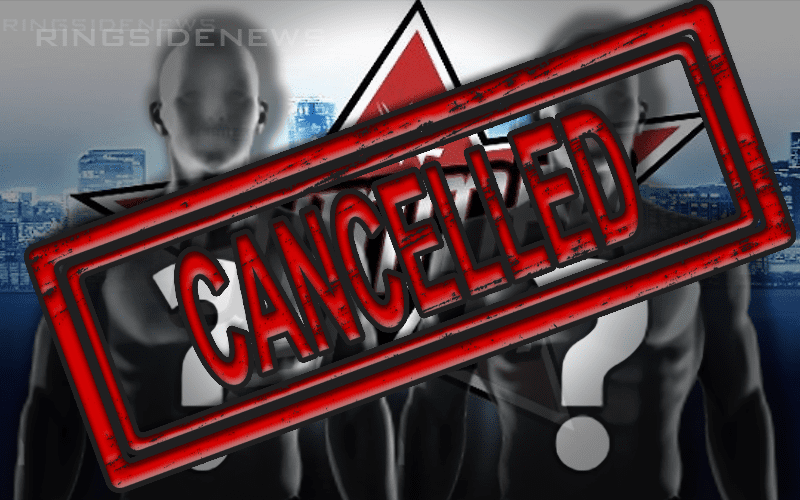 WWE jumped the gun on two projected Summerslam matches this week. They held the Women’s Tag Team Title fatal four-way match on RAW for a very interesting reason. On the flip-side, Aleister Black vs Sami Zayn took place on SmackDown for an even more bizarre reason.

In the meantime, Daniel Bryan vs Roman Reigns isn’t happening on Summerslam as well because Vince McMahon ran out of time.

Dave Meltzer noted on Wrestling Observer Radio that WWE has also made a decision that a projected Intercontinental Title match isn’t happening between Shinsuke Nakamura and Ali either.

“Nakamura vs Ali is a no. Roman Reigns and Daniel Bryan is a no and they’re pretty adamant about that right now.”

Summerslam will still be a very long event, but they seem to be dropping matches left and right. This makes us wonder how they will fill up all that time. Hopefully, the reason isn’t so that Goldberg vs Dolph Ziggler can go thirty minutes.