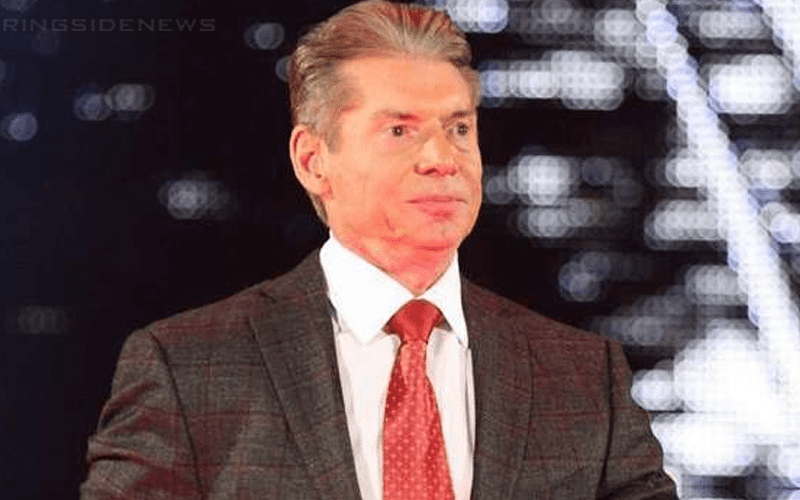 Vince McMahon didn’t like the script that his team created for SmackDown this week at all. So when he showed up the decision was made to make a ton of changes.

Dave Meltzer said on Wrestling Observer Radio that one of the things Vince McMahon changed around was Aleister Black vs Sami Zayn which was supposed to take place at Summerslam. However, the reason why they held this match early is also quite fascinating.

“The Aleister Black and Sami Zayn match, the reason they did that [early] was when Vince showed up and he didn’t like SmackDown and he tore the whole show apart, when he was done with the stuff he didn’t like and then changing the main event, they had an hour to fill so one of the ideas fro that hour was ‘well, what can we do in this hour?’ — ‘Let’s put the Aleister Black and Sami Zayn on’ — so that’s one of the things they did to fill the hole so they took that off the pay-per-view so that’s the reason it’s off the pay-per-view.”

Therefore, when Vince McMahon showed up to SmackDown Live this week he was so unhappy with the two-hour show that when he was done hacking it apart they only had an hour of programming filled.

It’s a good thing that WWE already had matches lined up for Summerslam that he could choose from because there is no telling what WWE would have otherwise come up with.