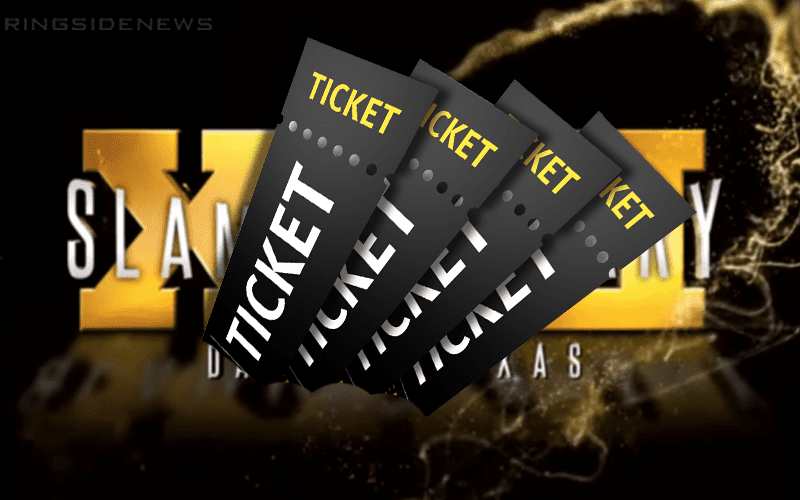 Impact Wrestling’s Slammiversary event was a show packed with action from start to finish. You can check out the results here.

Fans who were in the building live got to witness Tessa Blanchard vs Sami Callihan as they made history with their intergender match. There were also plenty of other notable moments as well including what could have been Johnny Impact’s final match with the company.

Gilley’s Dallas in Dallas Texas was the location for Slammiversary this year, but how many people were actually there live?

According to the Wrestling Observer Newsletter, Slammiversary pulled in about 850 fans. It was noted that this was a sell-out for the venue with the way it was set up.

We also previously reported that staff wasn’t checking tickets for the event so there could have been a few more in there that got in without actually having a ticket for the show.

The crowd might not have sounded too full on the pay-per-view, but that might have simply been due to the acoustics of the room and how they miced the crowd. However, it was a packed house for Slammiversary in Dallas.