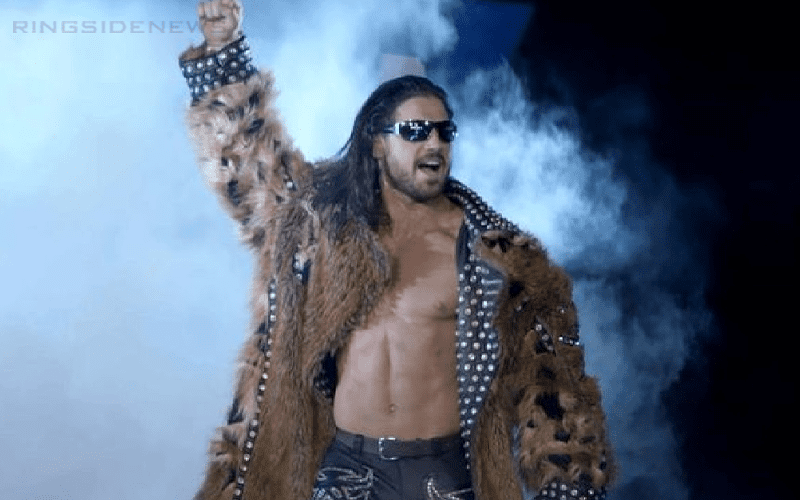 Johnny Impact has worked all over the place with different last names, but now he is not longer needing his latest surname because he is no longer with Impact Wrestling. Johnny did Impact a favor by sticking around through Slammiversary, but now he is a free agent.

The Wrestling Observer Newsletter noted that John Hennigan is in a great position right now. He could theoretically go wherever he wants when it comes to WWE or AEW. However, he might not want either.

Hennigan has been working on establishing himself as an actor and used pro wrestling to pay the bills. This has worked out very well for him in recent years, but now he is at a crossroads. Because if he goes to WWE then he won’t be able to work on his acting career. AEW would afford him that opportunity, but it is reported that he might not be looking to do either.

AEW, with a more limited schedule, would fit him better. But the last word was that he was leaning neither in the direction of WWE or AEW next.

It will be interesting to see what Johnny decides to do next. He had a great time in Impact Wrestling and really did right by them because he continued his program with Rich Swann through Slammiversary, but he did eventually leave the company. If he has it his way he might be acting instead of wrestling to pay the bills from now on.