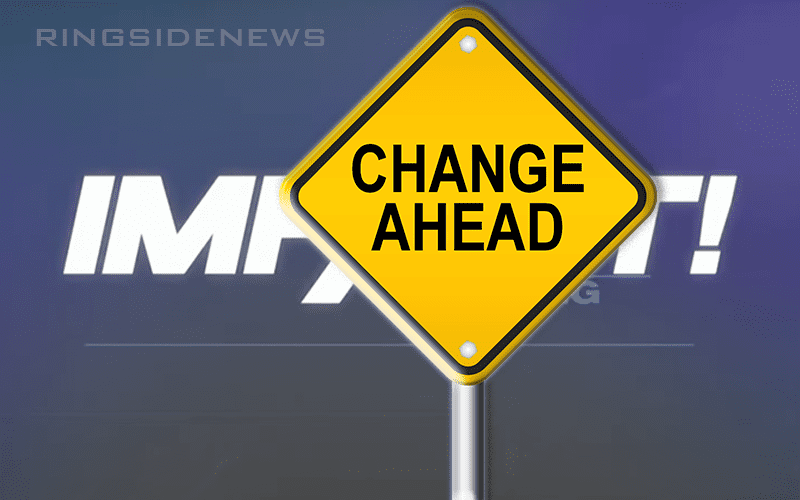 Impact Wrestling didn’t get the best deal from Pursuit Channel and they continue to have issues with them. Now it looks like they could be moving to a different location that is much more pro wrestling friendly.

In the past several weeks Pursuit Channel has accidentally put a Google chrome window on the screen during a match, they didn’t return from commercial break one week leaving 25 minutes of commercials, and one week they didn’t even air the right episode.

Voices of Wrestling reports that Impact Wrestling is very close to signing a deal with AXS TV. This move to AXS might be a good move as other pro wrestling companies seem to have found a good home there such as WOW and NJPW.

It was noted that there have been some hold ups so the deal isn’t done yet, but that might be the move Impact Wrestling has been hoping for. As we previously reported, Impact Wrestling was hoping to be able to land on a new channel in the Fall which is said to be a much better deal for them.