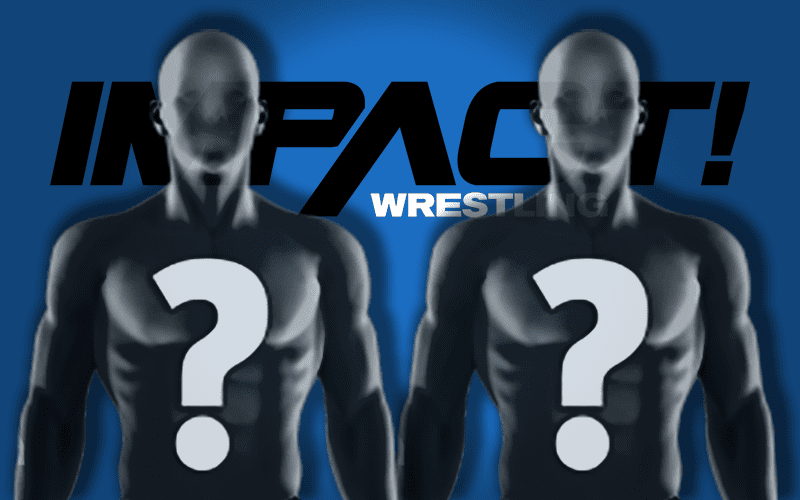 Impact Wrestling might be showing some big cracks in their lines of communication. We previously reported that Jordynne Grace has been working without an actual contract, but now there’s more. Although it wasn’t specified why, they just never came back from commercial break this week.

It might sound odd, but this week’s edition of Impact Wrestling went to commercial during the Michael Elgin vs Rich Swann main event and they just never came back to the show.

There was no explanation about why this happened, but the Pursuit Channel simply didn’t go back to their scheduled program

Impact Wrestling sent out an apology and said that the episode was available immediately via their Impact Plus streaming service. No Twitch feed was interrupted, but apparently, those who found the show on television weren’t able to finish it.

We apologize to Pursuit viewers who were not able to watch last night’s @MichaelElgin25 vs @GottaGetSwann main event due to a technical issue.

This is very interesting and makes you wonder what is going on over at Impact Wrestling.

Perhaps the tape Impact Wrestling sent in didn’t include the final portions of the main event match, or maybe Pursuit Channel just didn’t go back to the match. Either way, it is good they are at least making an attempt to rectify this issue by making sure that fans have an opportunity to watch the Swann vs Elgin main event match.